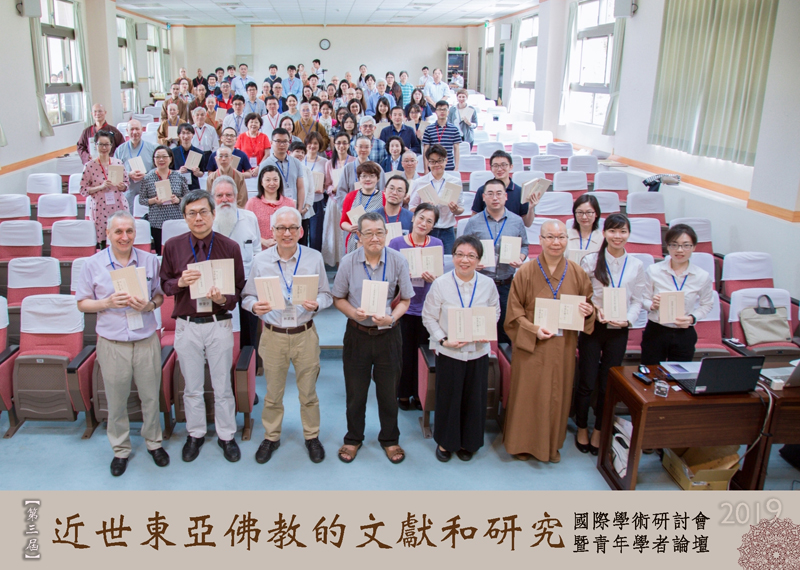 The Conference highlighted the core of the Modern East Asian Buddhist Research inclduing discussion on Buddhism from the perspectives of Christianity, Confucianism and Taoism. It also covers researches on different Buddhist schools such as  Sanfeng, Linji, Huayan and Weishi as well as geographical areas of mainlad China, Japan, Vietnam, Korea and South East Asia. College of Buddhist Studies organized an exhibition of 126 volumes and 190 classification of rare  Ming-Qing texts. Noticable is that almost one third of the presenters are young scholars: it is an effort of College of Buddhist Studies to cultivate new generation of researchers.

Prof. Wan, the Chair of the Buddhist Research Centre and the Dean of College of Buddhist Studies, stated that the emphasis of the Centre and College is on the studies and research of Chinese Buddhism, and this goal is well endorsed by Fo Guang Shan with the aim to serve the entire humanity. In addition, Prof. Wan expressed the hope to expand the scale of the discussions, in order to clarify the various impacts induced by recent Western scholarship. 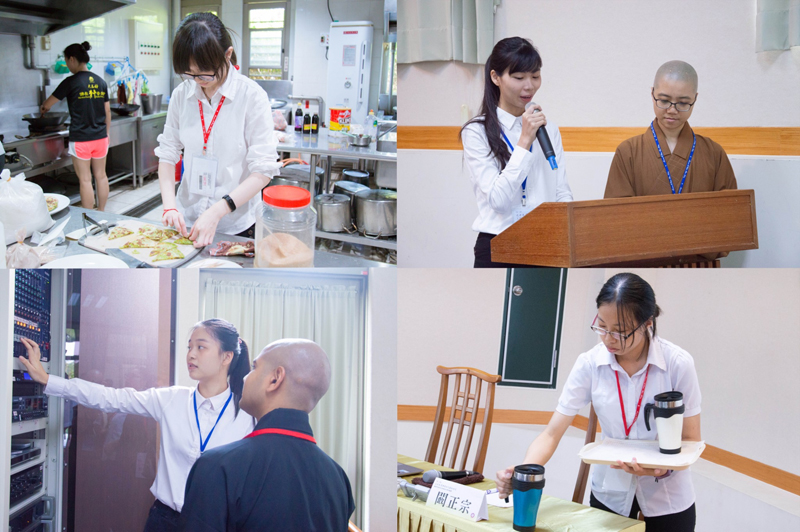 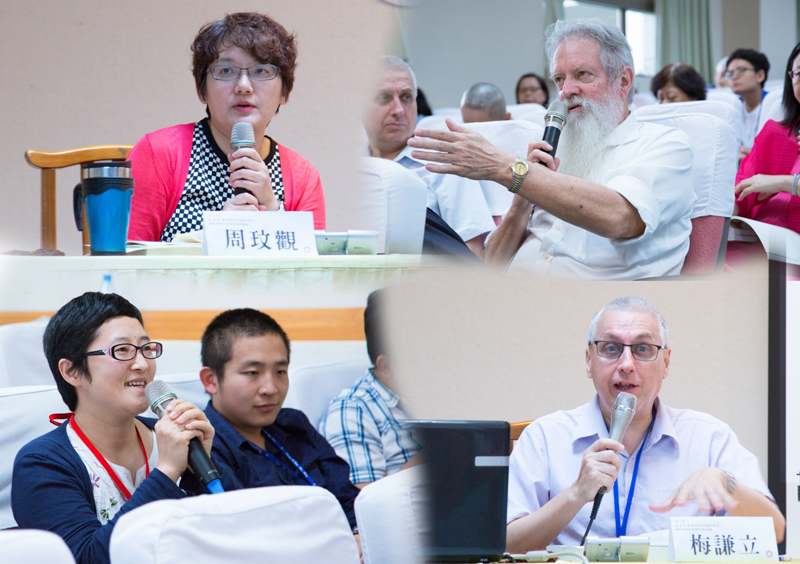 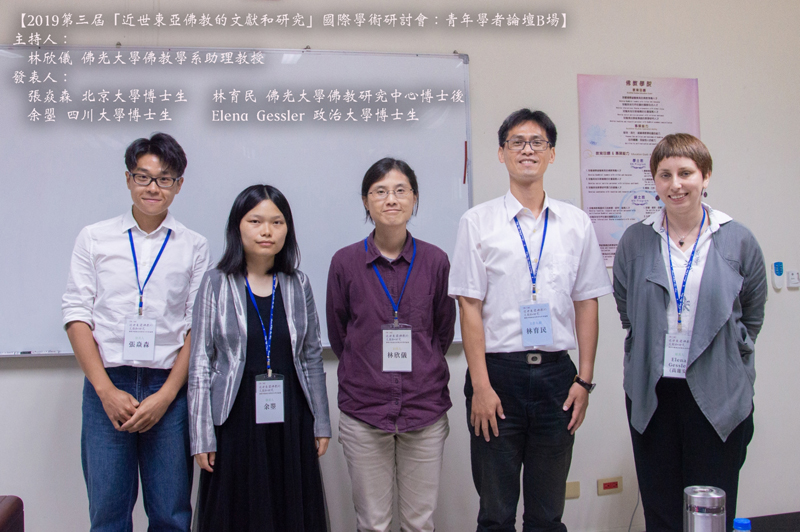 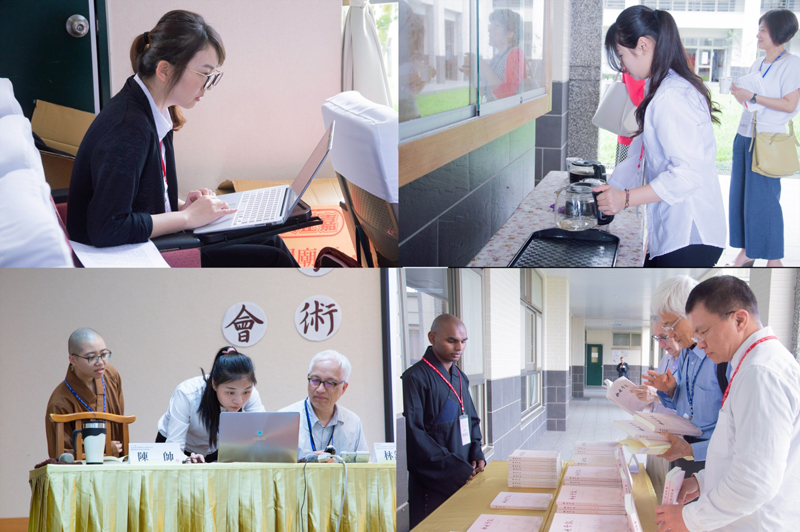 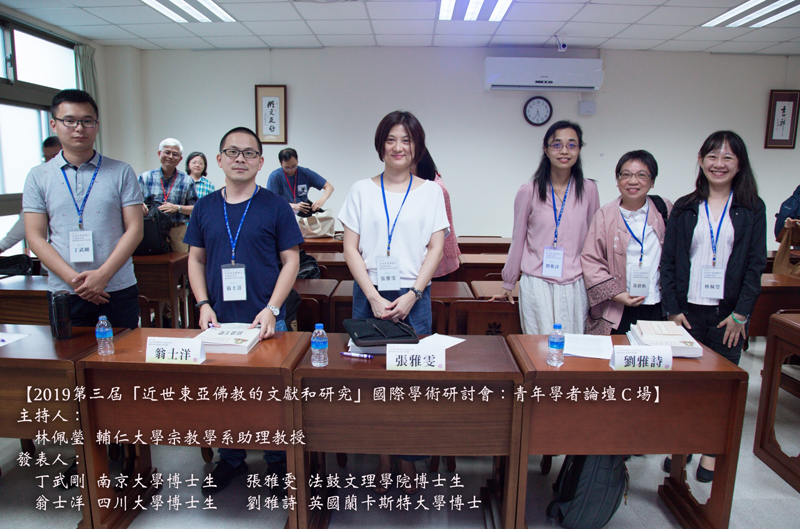 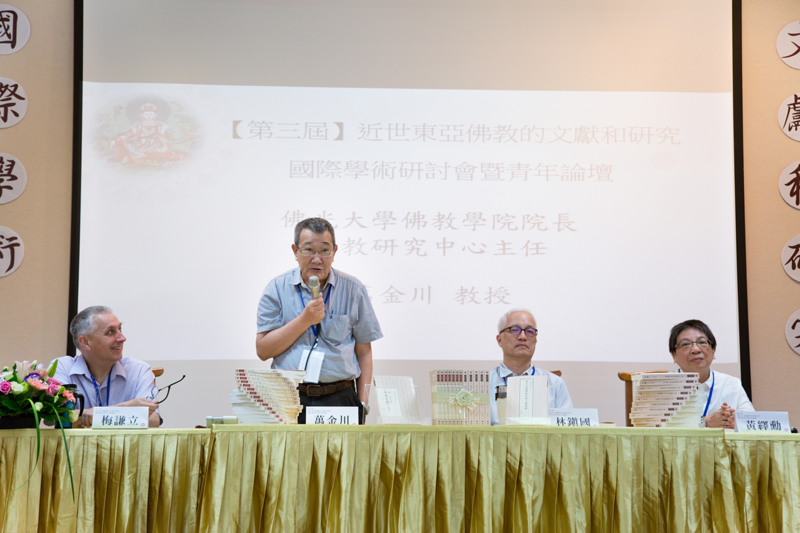